Don't Real Madrid and Germany always win? Seems like it - but 2014 could've been so different.

For it was the year that claiming silverware would've rewritten history - a chance to cast a different light on previous events for good.

When West Germany beat Hungary in that World Cup Final, little did the Germans know they were creating a football dynasty while consigning another to history. It doesn't look it today, but that 3-2 win for Die Mannschaft over the Marvellous Magyars was a big shock.

And had Argentina won in the Maracana, they'd have won the World Cup for keeps. For all of Brazil's five World Cups, they'd have lost it to their nearest and fiercest rivals in their own backyard - for good.

It was a date with destiny that Atletico Madrid, in a similar situation didn't grab either. Had they beaten city rivals Real Madrid in the Champions League Final, they'd have won their only European Championship forever, consigning a huge blot on Real Madrid's trophy laden history.

"Yeah, but we beat you when it COUNTED!", little brother Atletico would've said.

They didn't take that one money shot.

Summer 2014 was the moment for the generation's greatest player to step up to the plate and confirm his place in history.

Lionel Messi already netted a hattrick for Argentina against Brazil. He needed to add the World Cup to his stellar achievements with Barcelona.

Argentina could have taken their own World Cup count to 3, but this one was the immortal one – victory across the border. Brazil, the greatest of all nations in football? Trumped by Germany in the semis and then the ultimate slap in the face had Argentina won it?

Argentina won't be back in four or eight years time. Not with that team. Messi didn't take it.

It's Lionel's date with destiny. Step up to the plate, world's greatest. This is your time... 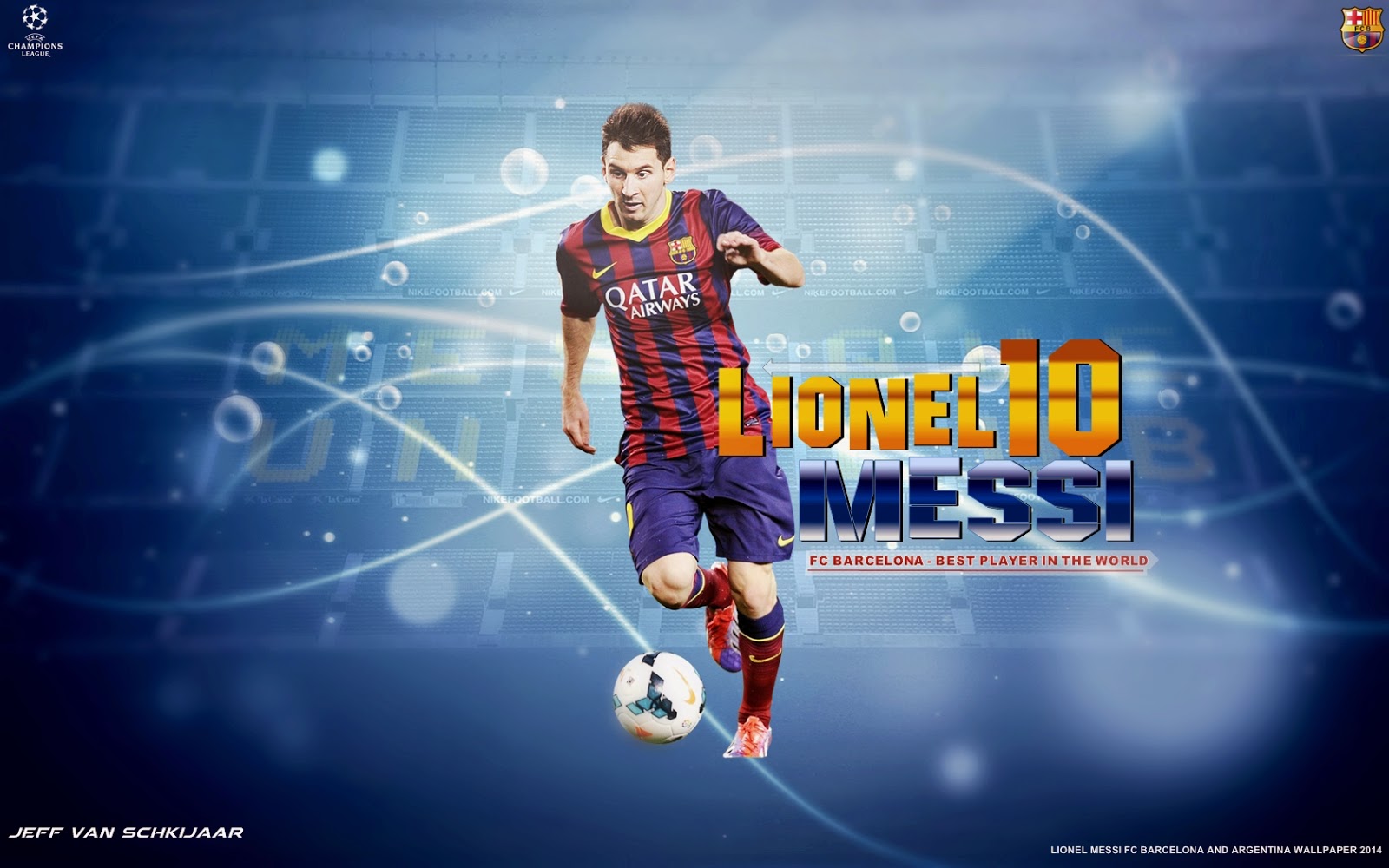 by Soccermongery's Jonny Gould on Sunday, July 13, 2014 No comments: