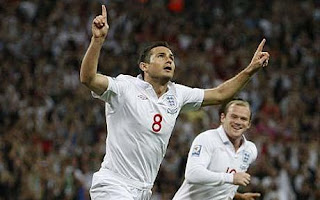 It might be overstating matters to suggest Chelsea are in crisis following their shock three-nil home defeat to Sunderland.
After all, they were one game short of completing a club record for home clean sheets and remain top of the Premier League.
But did we get a sneak preview of how the Blues might look if they can't replace thirtysomethings, John Terry and Frank Lampard? 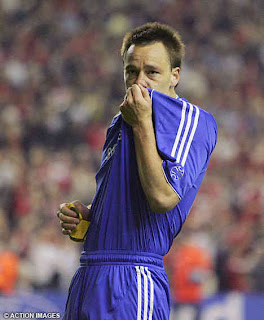 Such dominant figures in this Chelsea decade are hard to replace, but at Stamford Bridge where the duo's influence extends well beyond the dressing room, you wonder where Chelsea's future lies - and what they're doing about it.
Add to that a Malaria-recovering Didier Drogba at half-speed - and it was amazing how easily the Blues were brushed aside by Sunderland, full of adventure and talent.

Was the club affected by the ruthlessness of coach Ray Wilkins' instant dismissal during the week? Someone had a word in his shell-like during halftime in a reserve game - and puff, an ex-Chelsea captain and legend is history.

They certainly didn't seem carefree - wherever they may be!
As Arsenal, Manchester United and Aston Villa blood youngsters in readiness for UEFA's financial fairplay rules of 2014, Chelsea need to contemplate the future, rather than the here and now.
by Soccermongery's Jonny Gould on Monday, November 15, 2010