Beckham and Giggs become Greats on the same day 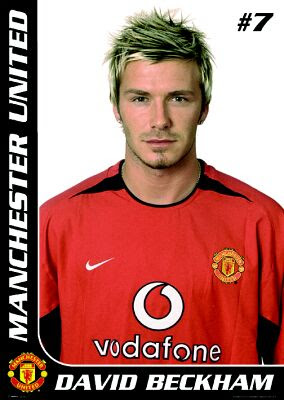 It's time to acknowledge David Beckham and Ryan Giggs as Greats of the game. Just like the word Genius, which is bandied around with gay abandon, "he's a great player" is an oft used phrase uttered in moments of passionate exchange with your mates.

But I don't think too many people will argue with me about the status of Great being uttered around Becks or Giggs - particularly after Sunday.

Giggs netted the Manchester United winner at West Ham, dribbling his way through challenges before a sweet low, hard strike with his weaker right foot past a helpless Robert Green. Sheer quality and elegance belying his age. He's scored in every Premier League season. Now that's a Great! 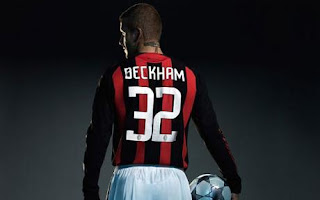 Beckham's been included Fabio Capello's England squad for the friendly in Spain. He's set to win his 108th cap so equalling Bobby Moore's record for international appearances for an outfield player. Becks has played himself into contention yet again with a series of excellent displays for AC Milan. More comebacks than Frank Sinatra, Beckham is also a Great!

I've no doubt that both of these Greats have a chapter or two left in the annals of their careers. Beckham has joined the club which specialises in the thirtysomething superstar. The backbone of Milan's European success this decade has been built on such players, and the former England captain is well-known to be a physically fit individual. A big, big heart and a seemingly unquenchable desire to prove people wrong. 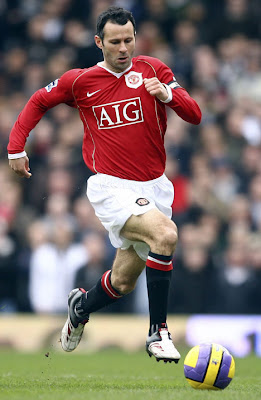 Impossible Is Nothing for Beckham, who could yet land another Champions League gong and even star in another World Cup campaign.

Giggs is also matchfit and able to run midfield contests with a combination of experience and sheer ability. He mightn't be the first name on the teamsheet, but unless Fergie quits at the end of the season, I can't imagine his services being dispensed with just yet - and even if they were, you can imagine a stampede for him. He's just too good to retire for now.